A shift in strategy and a large new vendor contract lead Sendik’s to a reimagining and rebranding of their beef program as a separate entity within their larger meat department. Beyond a main Sendik’s Black Angus Beef logo, badge logos were created for each of the three quality tiers in the program and a “Sendik’s Never. Ever. Promise” was developed to simply explain the higher grades in the program.

A variety of promotional and collateral materials were developed including diet stickers for packaged product, department signage, handouts, posters and in-store video slides. A website separate from the main Sendik’s site, sendiksbeef.com (no longer live), was also programed and developed.

Something that set the Sendik’s Black Angus Beef program apart from earlier store-branded products was having its own set of logos and branding. Sendik’s leadership wanted a more rugged look than the main Sendik’s brand as well as a farm-to-plate feel. Beyond a main Sendik’s Black Angus Beef logo, badge logos were created for each of the three quality tiers in the program; Gold (USDA Prime), Reserve (USDA Choice featuring Sendik’s Never. Ever. Promise) and Natural (USDA Choice with minimal processing and no artificial ingredients).

To help explain the new program in detail as well as to provide other helpful information, such as recipes, Sendik’s wanted a website separate from the main Sendik’s Market web presence. Sendiksbeef.com was built to have a simple hierarchy of information as well as a blog like Recipes section, while following the standards of the new brand. 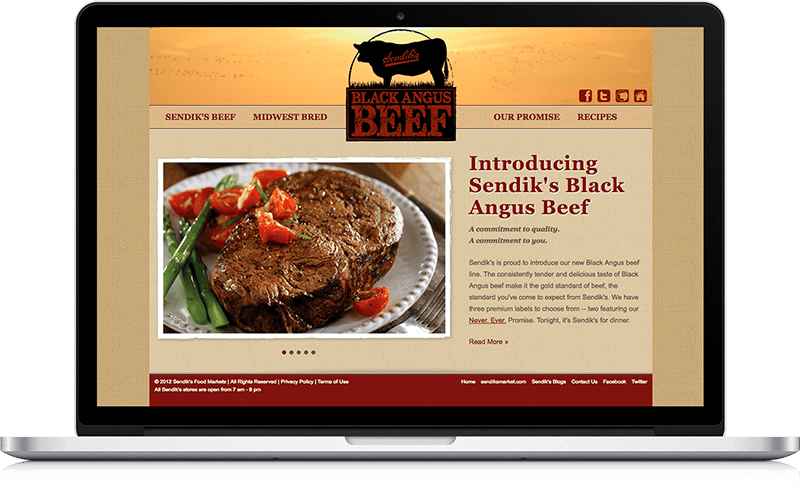 There were a number of additional pieces that went into the full program rollout. A large, rugged chain-linked sign of the main logo and secondary badges was hung in all stores. Hats and shirts with the logo were worn by everyone behind the meat counters for the first few months of the program, posters were displayed and handouts available for in-store education. An initial newspaper ad was run a number of times as well as television ads. Later, a number of other branded projects were planned and implemented, such as Sendik’s Natural Burgers.

The program was wildly successful in the initial 3-6 months, resulting in an increase of sales of most Sendik’s beef products, a number of them in the range of 32%. The overall success led to an emulation of the process and launch in later launches of branding projects throughout the business. 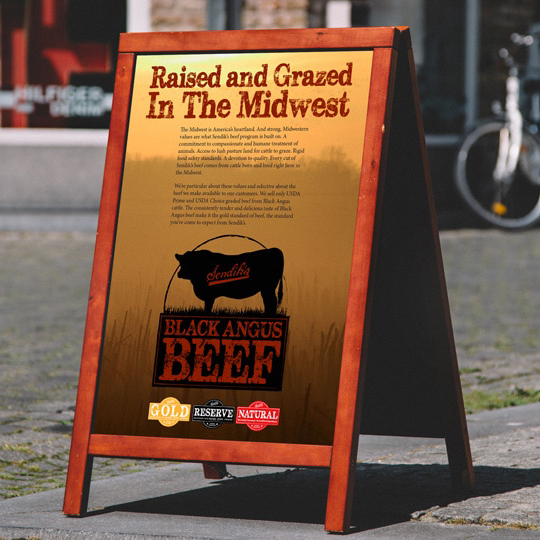 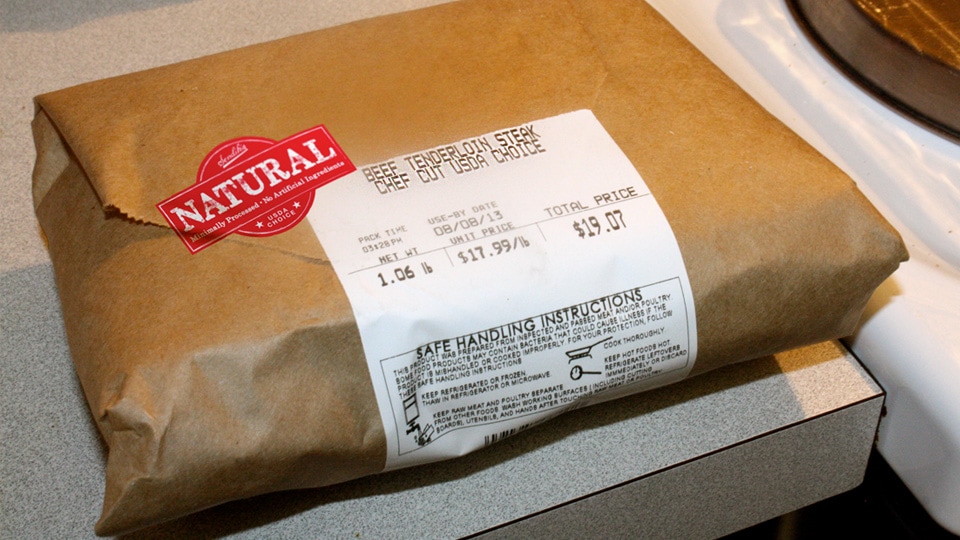 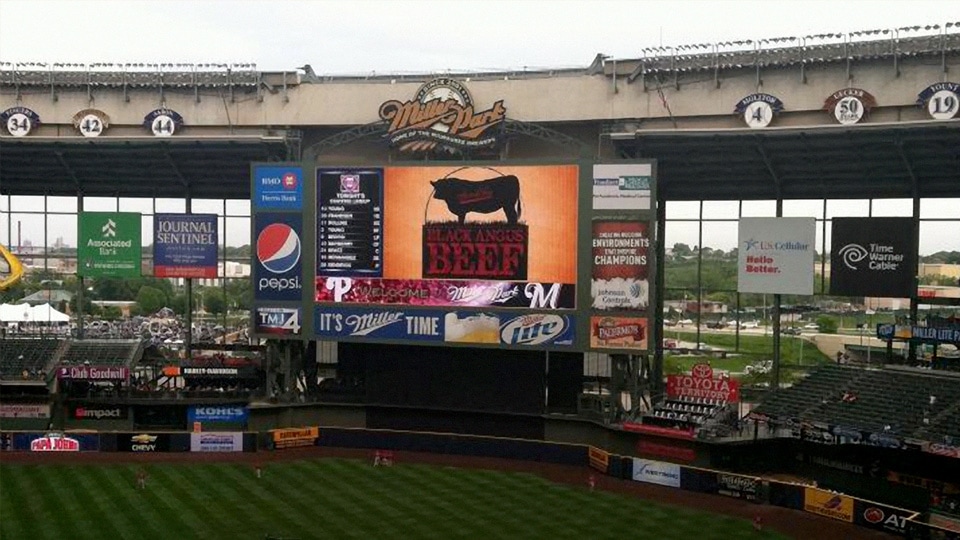 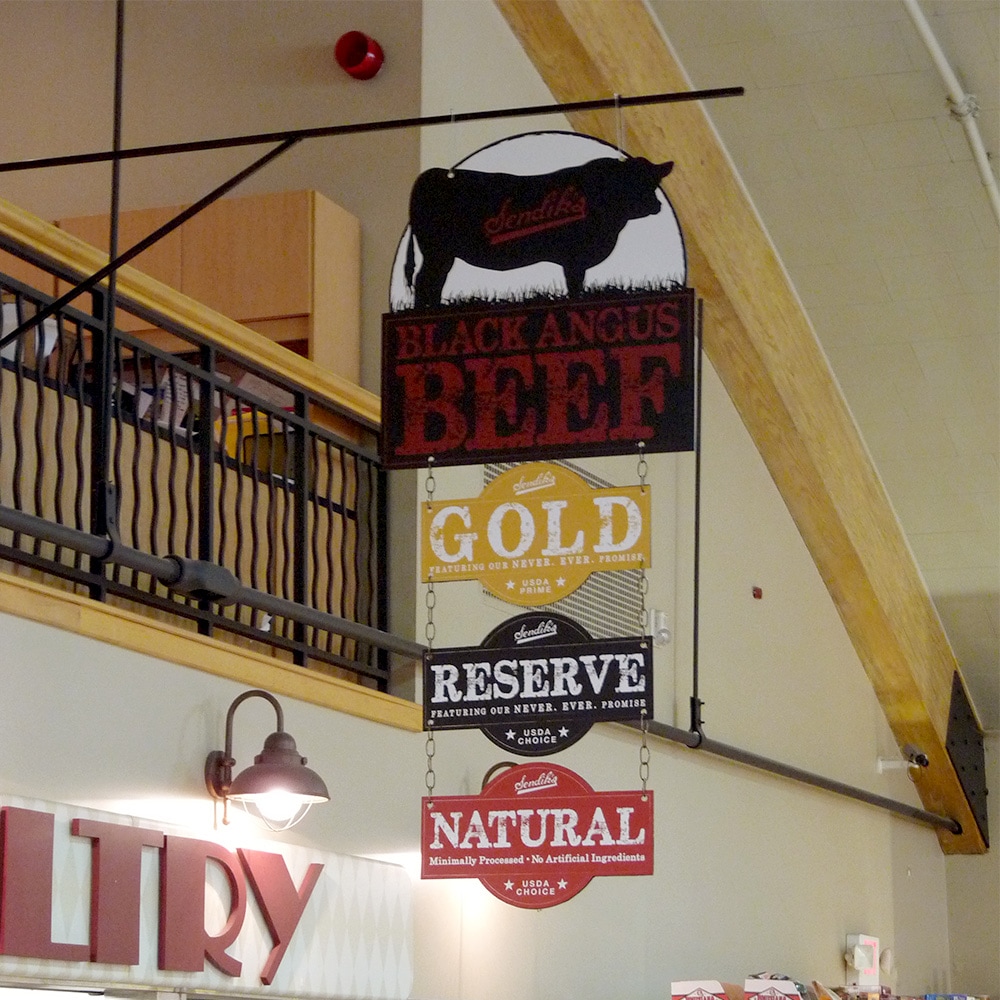 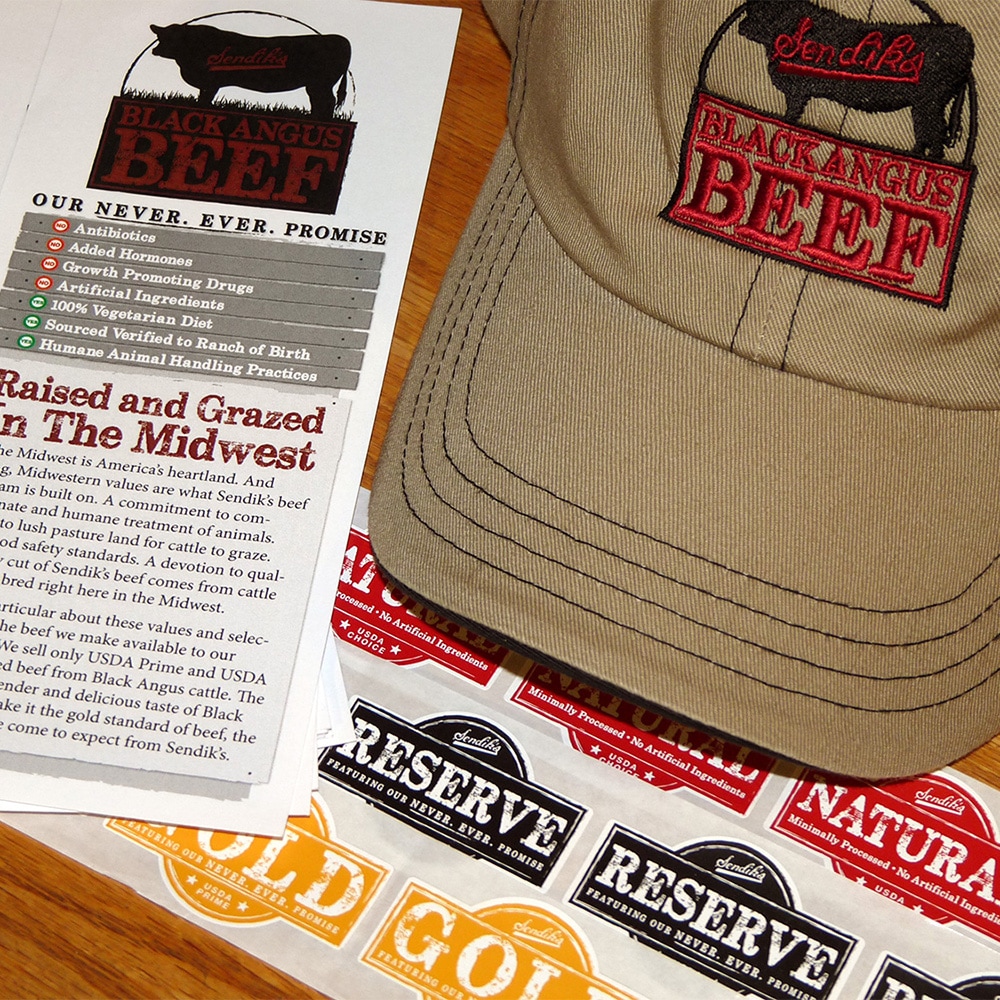 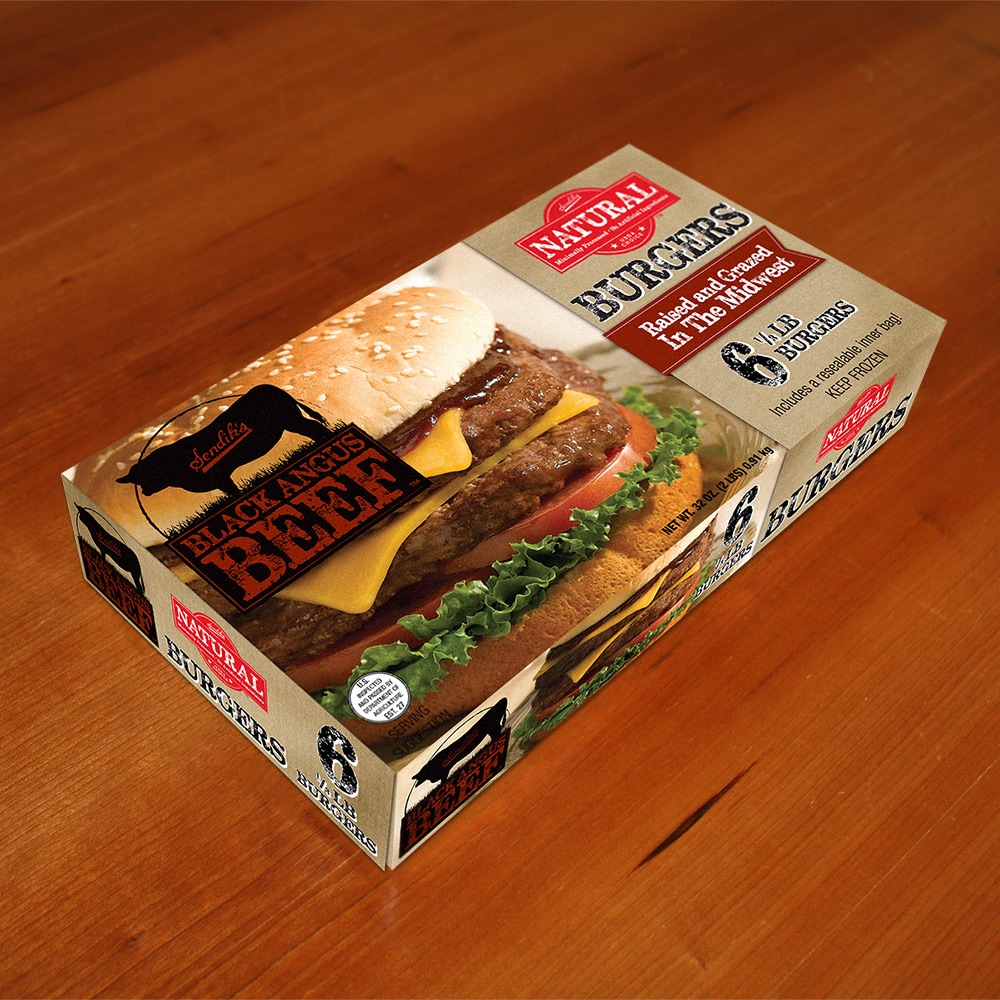